Business sentiment surveys indicate that the economic recovery will continue over the coming months with Q1 GDP surprising on the upside in several key economies – including the US and China. Global GDP estimates have been increased to 5.5% this year and 4% in 2022 with even the IMF sounding optimistic albeit acknowledging the wide regional disparities. Some input pricing pressures are apparent as a result of temporary supply chain disruptions. Supportive central bank and government measures are likely to remain until Covid-19 vaccination programmes achieve herd immunity.

Global equities made further progress in March and ended Q1 close to new highs despite a backdrop of rising bond yields. In local currency terms, Europe led the way – boosted by an above average exposure to cyclicals and financials – with a return of over 8%. The broad US market rose over 6% even though technology-dominated indices returned only 3%. Mainstream UK equities (+5%) were helped by cyclically sensitive energy, mining and financials while smaller companies returned almost 10%. Japan, Asia and emerging markets lagged. For UK-based investors, dollar weakness reduced international returns by around 1%. Bond yields continued to normalise with the UK 10-year yield rising 65bp to 85bp resulting in a 7% negative return on the gilt index and one of the worst quarters on record. Corporate bonds fared marginally better as strong equity markets led to a further tightening of spreads.

The global recovery has boosted demand for commodities and prices rose sharply in Q1. The exception was precious metals with gold falling 10% to $1,707/oz whereas Brent crude rose 22% to $63 per barrel and copper 12%. We see this as a normalisation of supply rather than a new super-cycle as the latter would usually be accompanied by significant dollar weakness – unlikely given President Biden’s stimulus measures – and/or a step change in energy prices which also seems unlikely in view of the move towards lower carbon and methane emissions. Demand will support commodity prices in 2021 but not to the extent that this causes lasting inflation.

Economic activity in China has continued to accelerate with manufacturing and services both higher than expected and strong industrial production, construction and foreign investment. Although February’s extended New Year holiday saw domestic tourism almost back to pre-pandemic levels, Covid-19 concerns and shorter trips resulted in lower spending. March service sector business surveys recorded a 10-year high and employment has returned to expansion territory. While credit growth will slow activity as the year progresses, Q1 GDP could rise by as much as 16% year-on-year. The authorities have responded to a small rise in infections by increasing vaccinations to around 5 million per day with the aim of covering 40% of the population by late June.

In the US, March business optimism surveys confirmed that the recovery is progressing at a slightly stronger pace than anticipated which suggests Q1 GDP could exceed expectations. Following the upturn in manufacturing, the service sector is now significantly more optimistic and employment has risen across all income groups as well as in Covid-19 sensitive areas such as leisure and hospitality. There are still over 8 million fewer jobs compared to February 2020 but – with nearly 2 million relating to food services – the combination of a 3 million per day vaccine roll out and more favourable seasonal employment patterns should accelerate the improving trend. Meanwhile, the Biden administration has proposed another tranche of fiscal stimulus. Initially targeted at individuals, the emphasis has now switched to longer-term structural measures financed in part by increasing corporation tax and raising personal taxes for high earners.

In contrast to the improving outlook for China and the US, the Eurozone is facing a double-dip recession in Q1 and the third wave of lockdowns poses downside risks. Export-driven economies, notably Germany and the Netherlands, have fared better than those heavily reliant on domestic activity such as Italy and Spain. Improving business sentiment surveys may reflect global rather than local opportunities and the region is likely to lag not least because stimulus measures have been relatively limited and vaccination programmes are struggling with capacity and acceptance issues.

Confirmation that the government’s road map out of lockdown is on track and a vaccine rollout of 2.5 million per day is helping to deliver upside surprises in the UK and support modest growth upgrades. Although GDP fell nearly 3% in January following the reintroduction of restrictions, this was considerably less than anticipated and the economy is now expected to expand by 5.4% this year after contracting almost 10% in 2020. Healthcare, financials and IT services have been the main drivers in recent months while consumer services remain weak with output around 25% below pre-pandemic levels. There has been a sharp fall in trade with the EU since the start of the year but, hopefully, this largely reflects the unwinding of Brexit stockpiling. Further stimulus from the Budget, equivalent to 1% of GDP, combined with an easing of restrictions should lead to a rebound in Q2 and Q3. However, the anticipated spending splurge may prove to be a damp squib given that social distancing will continue for months and impact sectors like hospitality. Markets have been concerned about inflation and supply disruption has caused price rises for some goods but – with unemployment likely to rise once furlough support is withdrawn – sustained wage inflation appears unlikely.

With economic activity set to take off as restrictions ease, attention has turned to how long accommodative monetary policies can continue. The Federal Reserve remains “dovish” and has indicated that it will not increase interest rates before 2023 even if inflation temporarily exceeds the 2% target. Unwinding stimulus measures presents a challenge for all central banks given the huge increase in debt levels that, in some cases, is only serviceable if rates remain low. Equity markets have risen in anticipation of a significant recovery in corporate earnings this year but, as the fundamentals catch up with extended valuations, this suggests gains may be more modest despite further sector rotation. After a prolonged period of “growth” stocks outperforming in a low/declining interest rate environment, there has been some rotation into “value” – notably energy, mining, industrials and financials that benefit from an economic upturn and/or higher rates. While this may have further to go, a cyclical recovery does not change the long-term structural trends taking place. 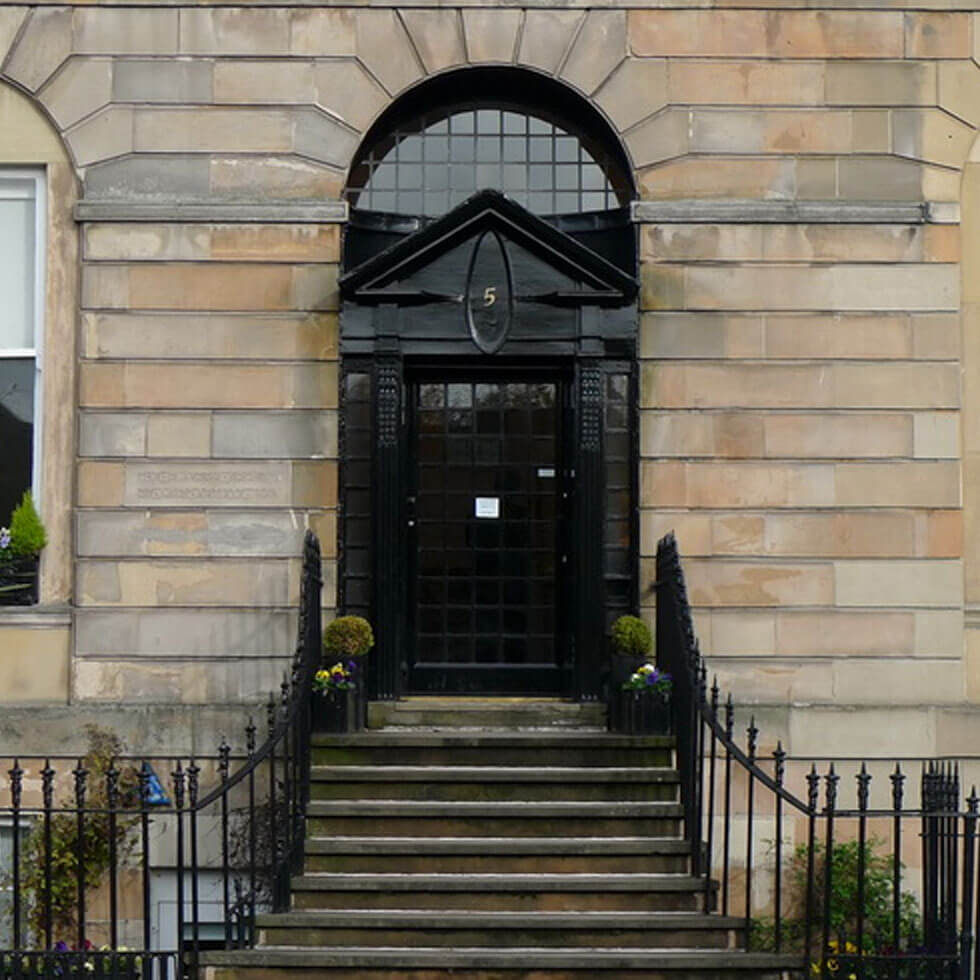